Learning any of the above languages? You’re probably familiar with how to say “I love you”.  But what about other forms of expressing affection?

In Arabic, ?? ???? (pronounced: ya rouhi) translates to “you’re my beloved,” though it’s literal meaning is “my soul.” More unique, ?????? (pronounced: tuqburnii), literally means “bury me” and implies one would rather die and have you bury them, than live without you.

In Persian, ???? ??? (pronounced: jigar talâ) takes the cake, literally meaning “golden liver”, while in French, saying mon chou to the special man — or ma choupinette to the special woman — in your life is a term of endearment like “darling”, (it literally means “my little cabbage,” although, chou here is short for chou à la crème, a sweet puff pastry).

In Spanish, mi cielo, meaning “my sky,” is rather non-controversial. Wouldn’t you enjoy it if someone told you were their “sky”, or alternatively their “heaven”. 😉 Some might also call their partner mi media naranja, literally translating to “my half-orange”, meaning you are the one irreplaceable other half. 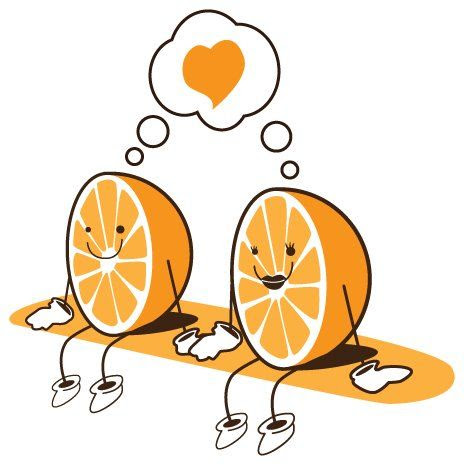 For those who are still crushing, a few other notable expressions include ????? ??? ??? ????, (pronounced: kalamuka ‘asal ‘ala qalbi) in Arabic, which literally means, “your words are honey on my heart”.

In Spanish, ¡Qué mono(a) eres! means “you’re so cute!” though it literally translates to “you’re so monkey!” i.e. funny in a charming way.

Don’t forget! Throughout February, use promo code LOVE20 on purchases of $70+ (=5 hours of conversation) to receive a FREE* set of NaTakallam-designed Arabic love cards! Perhaps a nice Valentine’s gift?

*T&C: For US-based purchases only, while supplies last. Please note, postcards will be received in March.

View all posts by NaTakallam